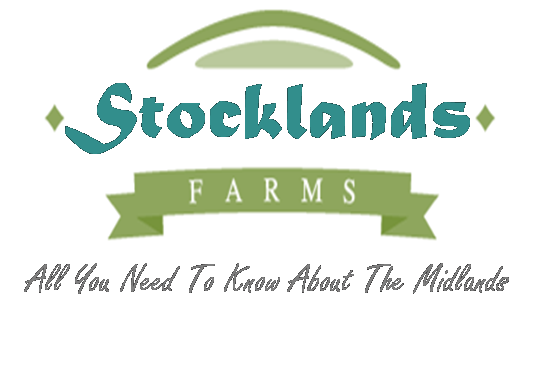 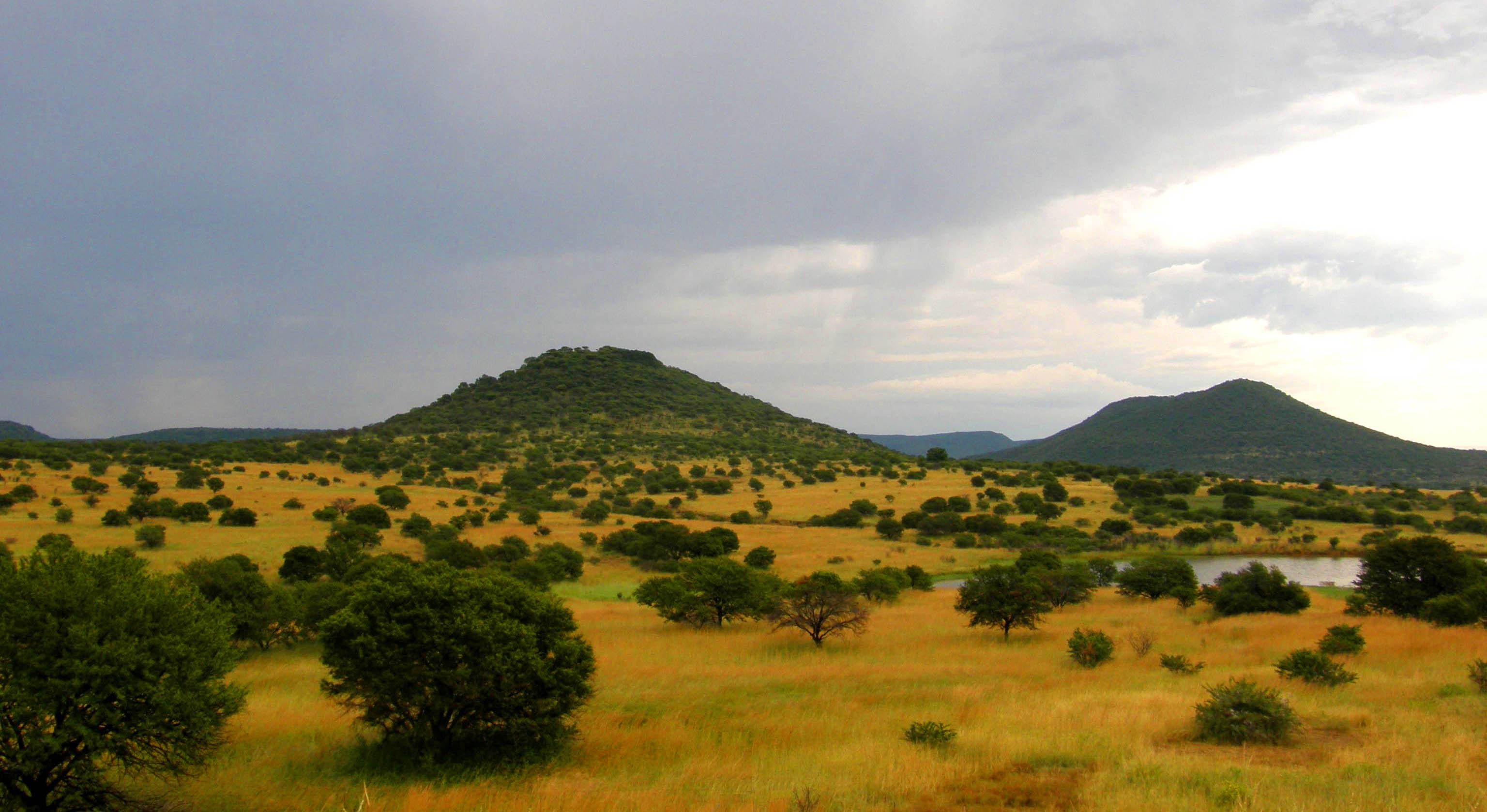 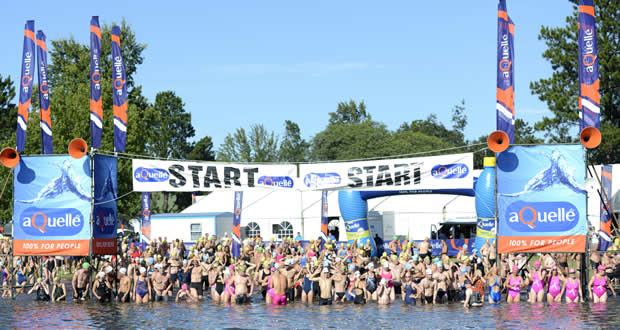 Among swimming races, there are many important events. While the Summer Olympics are seen as the height of the swimmer’s abilities and the most important event in competitive swimming, there are actually a wide range of other swimming events, ranging from local events intended to bring a community closer together in the summer heat to more intense events meant to be a test of a determined athlete’s prowess and mettle. These races can draw anywhere from less than a dozen to thousands of swimmers of all skill levels and physical states with the best of among them all going home with the prize.

The largest race of this type is the Midmar Mile in South Africa. Held annually in February, this legendary swim meet happens at the Midmar Dam to the north of Pietermaritzburg, South Africa. The largest of its type, this swimming race draws literally thousands of competitors, ranging from athletes who have travelled the world to compete, Olympic medalists and all the way down to people who swim simply for the pleasure and recreation of the event. The 2009 event, in particular, was notable as over 13,000 individual competitors finished the race, forcing the Guinness Book of World Records to recognise that year’s event as the world’s largest open water swimming event. 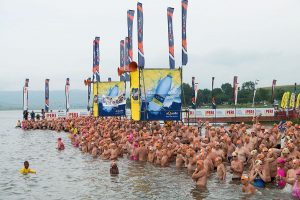 The race takes place at the Midmar Dam and is roughly one mile (or 1.6 kilometres) in distance, hence the event’s name. One particularly notable feature of this race is that the exact distance competitors must swim can and has varied year by year. Years, when there has been heavy rain fall, sees a larger distance swum by competitors as there is a larger amount of water at the dam itself, while years with limited rainfall tend to see the competition beginning with an event infamous among swimmers known as the Midmar sprint start. On years with less rainfall than usual, the beginning of the race is actually a sprint towards the water across a muddy lake shore and through the shallow portions of the water until they reach a point where the water is deep enough that they can actually begin swimming. 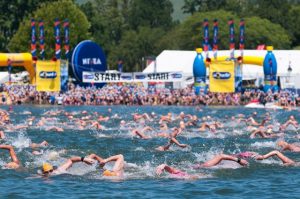 While the lake created by the Midmar Dam is large, it simply can’t handle over ten thousand people all at once. To this end, the event’s organisers group swimmers into five groups at 3-minute intervals in eight separate mile races over the course of two whole days. The group an individual swimmer ends up in is decided by their time spend finishing an earlier qualifying event, with the fastest group being the one that takes the next nearest racing time and slower swimmers needing to wait.

The event itself begins at Blackhurst Peninsula and stretches across a full mile of water that is not always filled to capacity. Weather changes can be surprisingly quick even in the summer season when the event takes places, meaning that swimmers will have to prepare to swim in cold water as readily as a more comfortable climate of water. 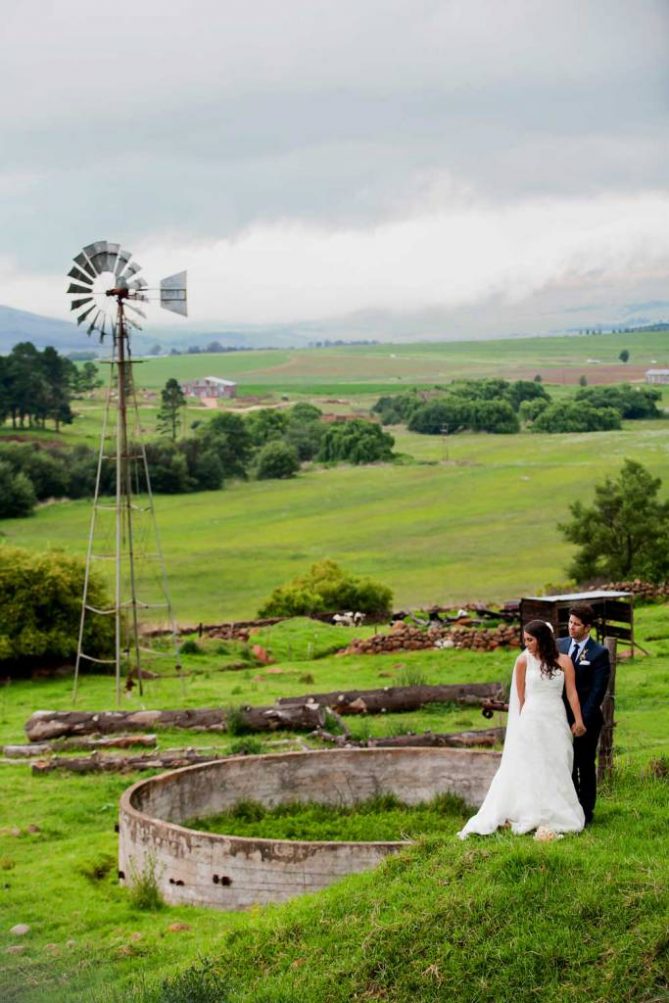